This email address is being protected from spambots. You need JavaScript enabled to view it.

Six itineraries to discover Rapolano Terme area and its treasures.

The history: from Etruscans to Middle Ages. A journey to discover Rapolano Terme and its territory from its origins to the Middle Ages through the places and the characters that have marked its history: from the Etruscan-Roman finds of Campo Muri to the architectural gems of the city center.

The travertine: from the quarries to the artworks.
An itinerary dedicated to the resource that since ancient times has contributed to the economy and social history of Rapolano Terme, allowing the construction of artworks and buildings all over the world: a path from the spectacular quarries to the sculptures by contemporary masters.

Garibaldi: Risorgimento in Rapolano Terme.
A route focused on the protagonist of the Italian Risorgimento, who here in Rapolano Terme healed the wounds sustained in battle, creating an exciting interplay between the events of the city and those of the Nation: a “tricolor” walk on the footsteps of the Hero of Two Worlds.

The Villages: Rapolano Terme, Serre, Armaiolo.
A single path connects Asciano, Serre and Armaiolo, three villages which still jealously guard their memories, where visitors can admire buildings in travertine and in which architecture bears the marks of history and community.

The Thermal Spas: water is life.
A blue thread crosses Rapolano Terme from the source of the first aqueduct to the precious thermal waters: venerated since Etruscan times, since the nineteenth century they have been a primary economic resource but also an opportunity for exchange and encounter of cultures.

The Museum: the Grancia and the Olive Oil.
A journey back to the Middle Ages for learning about the “Grancia”, an ancient fortified farm owned by the Hospital of Santa Maria della Scala, passing through the charming rooms of the Oil Museum, an old oil mill describing the secrets of this excellence of the territory.

Have You ever heard talking about the Lauretana Way, the ancient pilgrimage route that leads to Loreto Holy Sanctuary in the Marche Region? Here You have a very detailed description of this path that insists on an Etruscan-Roman route and crosses three Italian regions. Discover how wonderful is walking in the beauty!

See You in the Crete senesi area! 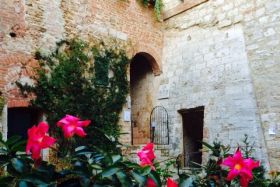 Our services and extra services 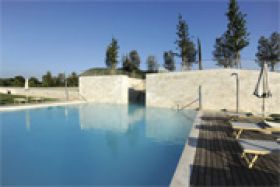 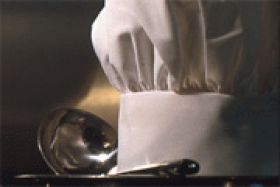 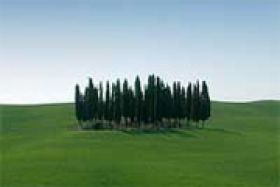 I agree
www.template-joomspirit.com
Back to top